Hey everyone! How’s it going? This blog has been quiet for a while, I know. I’ve been “thinking too much” which is not something a writer should so compulsively if he/she wants to ever put out something, right? That’s what happened.

Meanwhile, I’m happy to announce that I’ve just released an album (in the midst of all that thinking — and I’m still thinking..) I’ve embedded the Spotify playlist here.

Listen to my newly-released “Music Machines Miracles” album for FREE on SPOTIFY! Now available on iTunes/Amazon/Google Play Music/Apple Music/Amazon Prime Music. Thirty (30) cover songs ranging from Pop/Indie/Rap/RNB/Acoustic/Rock/Alternative/EDM. Share and listen with your friends! Go on over to iTunes and leave a review — I would appreciate it! <3 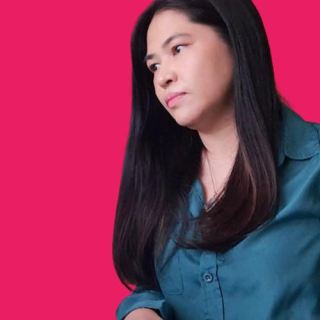